Seer Green has become an increasingly popular place to live over the last few years being situated just a mile east of Beaconsfield and a mile south west of Chalfont St Giles. It is a small village of approaching 900 households ranging from period properties to new builds, small cottages to substantial detached houses of 6,000 or more square feet.

There is much history and legend surrounding the village including that Merlin rested here on his journeys to and from Camelot so that locals could consult with him about the future as they gathered around the village well. Edward, the Black Prince (1330-1376), hunted in the large forests that covered the area and built a hunting box close by. The box is now called Hall Place and is in private ownership. It is the oldest building in Seer Green and is remarkably well preserved.

In the 1800’s, the centre of the village was dominated by cherry orchards. Local people would harvest the fruit and take it by horse and cart to Covent Garden. Many of these orchards have now disappeared and the Parish Council has a modest cherry tree planting programme to recapture some of the splendour of the blossoms of former years. Seer Green was once known as ‘Cherry Pie Village’ and still holds a Cherry Pie Fayre every year.

The arrival of the railway in the early 1900s brought an irrevocable change to Seer Green with the demand for housing away from the busy city centres, but still within commuting distance for work. However, Seer Green jealously guards its village atmosphere and, surrounded as it is by trees and fields, will seek to preserve its identify and its heritage.

Seer Green and Jordans railway station lies close to the village with the majority of the trains running between High Wycombe and London Marylebone and vice versa. The M40 is within an easy 10 minute drive making Seer Green an ideal place for commuters.

The village boasts two popular pubs both of which have been refurbished and offer good quality food and regularly receives top reviews. There is a well-stocked village shop, a top quality butcher, hairdresser, dog groomers, post office and garage. Schools provide for children from nursery age through to 11+. Within the village there is an active scout group which is well attended.

There is a strong lettings market in Seer Green with the majority of properties being three to five bedroom family homes. These attract families looking to be within school catchments and wanting a convenient location within a quiet village lifestyle. More families are now choosing Seer Green for the convenience of the rail links into London. 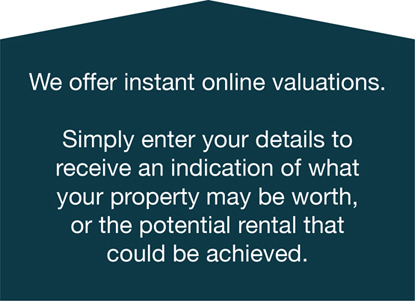