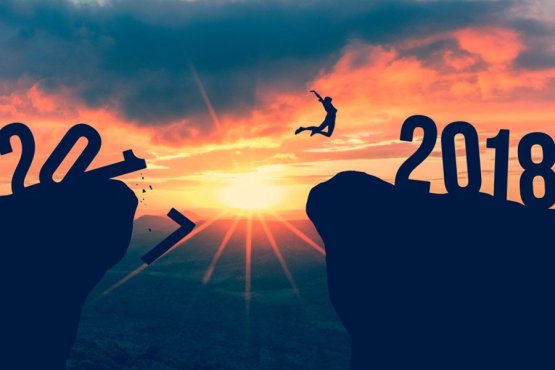 As we approach the end of 2017 we thought we’d take a little look at what has happened during one of the more tumultuous years in our industry’s recent history. It’s been a busy year for our tight-knit team here in Beaconsfield and we’ve been lucky enough to celebrate another successful year – bucking the national market’s dip.

Back in January we were delighted to announce that one of our local schools, St Mary and All Saints Church of England School in Beaconsfield was ranked the 10th best school in England and the best school in Buckinghamshire by the Telegraph! Many of our team took part in Dry January in aid of Sign Health and Gareth, Tracey, Belinda, Angela and Steven even took part in the Clivedon 10k.

We also looked at the importance of professional property photography when selling your home and how our majority market share in the area makes us the leading estate agent in Beaconsfield and surrounding areas. We also celebrated a really strong start to the year in our lettings department – while a lot of noise is made about our sales team, our rental team and the service it provides is one of the finest in the local area.

In March we launched our new property videos for newly instructed properties and they have proven very popular and help prospective buyers to get a strong visual of the property they are interested in. Also in March we noticed that property value had increased at the slowest rate since 2013 according to the online portals. We also raised £179 for Oxfam when we hosted a static bike ride in the foyer of our office.

The beginning of Q2 saw the lettings market take a hit with phase one of the restrictions to tax relief landlords get for mortgage interest to the basic rate of income tax. There was also an update to The Energy Act 2011 stating that as of the 1st of April 2018 all new lettings and tenancy renewals on both commercial and residential property must show an EPC rating of at least E.

In May we had some interesting information from RightMove’s House Price Index and after the General Election we saw that while there was a national wobble in the housing market, London and many commuter towns were able to recover very quickly. Angela, Tracey, Gareth and Belinda also took part in the Coast to Coast Bike Ride from Okehampton to Plymouth.

In June we received some really important and subsequently accurate predictions from our economy guru Roger Martin-Fagg. We also announced more legislation changes that were going to affect the lettings market in the second half of the year.

July was kicked off with our very own Gareth Ashington reporting for a new publication, Beaconsfield Local. The July House Price Index showed us that demand was still high and the interest rates were still low – things that would change later in the year.

In August we were delighted to announce that we had made it into the Best Estate Agent Guide 2018, which means we are ranked as one of the top 20% of agents in the country. We also took a look at the benefits of selling your property through a high street agent vs online agent.

In September our friends at Hine Solicitors put together an article for us about how to avoid fraud and we talked about our lettings department and their continuing professional development.

In October we were invited to the Best Estate Agency Guide Awards – it was a great night honouring the best agents in the country. We also had another guest blog from our friends at Hine Solicitors about Will-writing.

Then in November we heard about Market towns being more expensive than normal towns and how Beaconsfield was topping the list! And of course the real shake up was the Autumn Budget in which a rise in interest rates has had the house market uncertain for 2018.

This month we have had our Christmas party to celebrate another successful year and we also took a team to participate in the Marlow Santa Fun Run!

So that’s it – we’re all up to date! We would like to wish you all a Merry Christmas and a Happy New Year.

Remember, if you are looking for a property in Beaconsfield or the surrounding areas and would like to speak to someone about your options, make sure you speak to one of our team on 01494 680018 or send us an email and we’ll get back to you asap. You can also find us on Twitter and Facebook to keep an eye on all the latest on the local property market as well as community news.

How much is my property worth?

Own a property and want to know how much its worth?

Want to find & contact your local branch of Ashington Page?